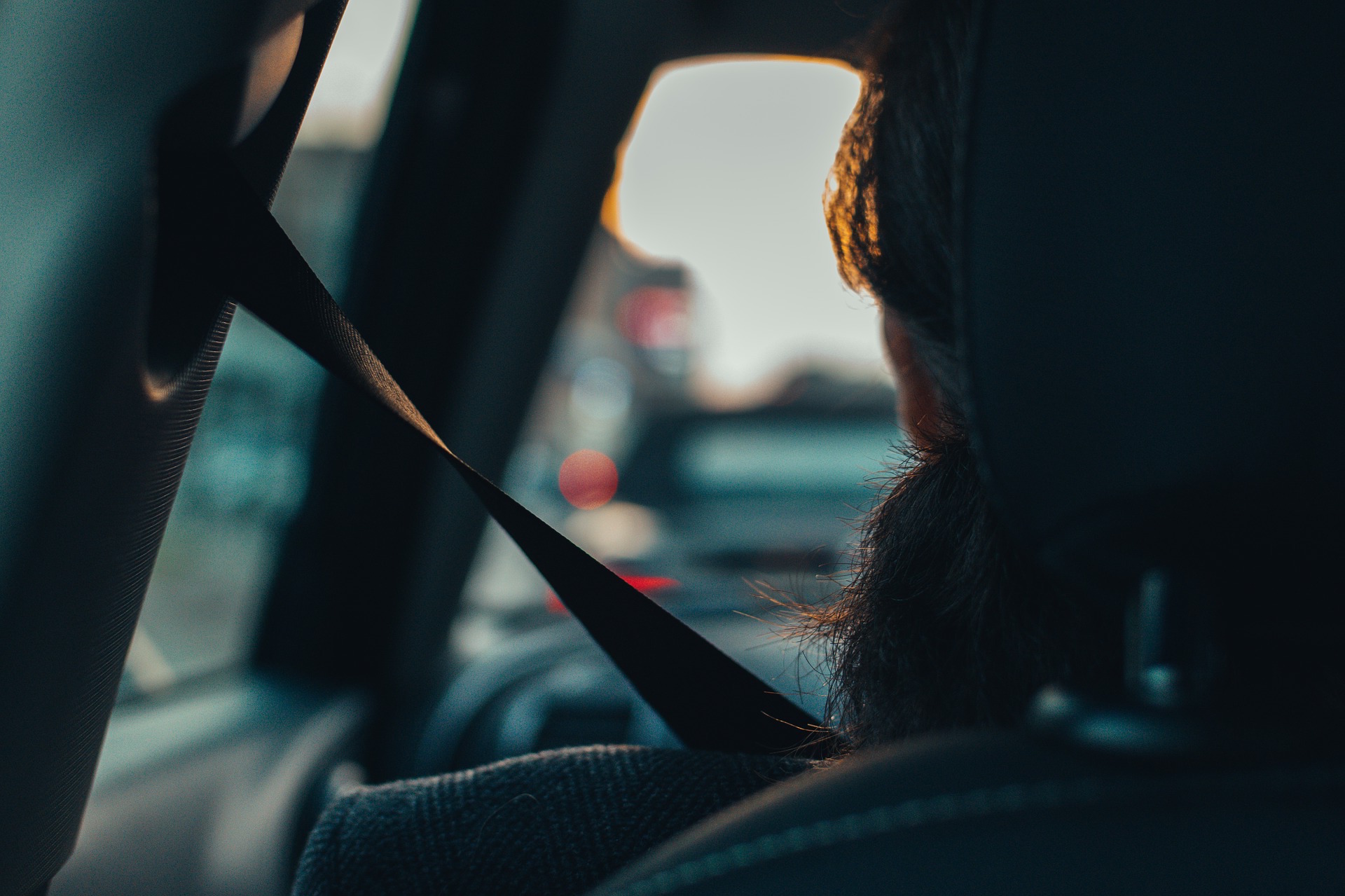 There’s no feeling quite like that of when you’re finally holding that freshly printed license for the first time.  Sure, it’s just a piece of plastic, but to a new driver, it’s the freedom that they’ve been dreaming of for as long as they can remember.  But, before you hit the open road on your own, it’s important to take a moment to remember a few tips for safe driving.  Here are six things that all new drivers should avoid:

Learn to be a safe driver from the start, and keep these tips in mind every time you get behind the wheel. 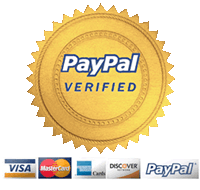